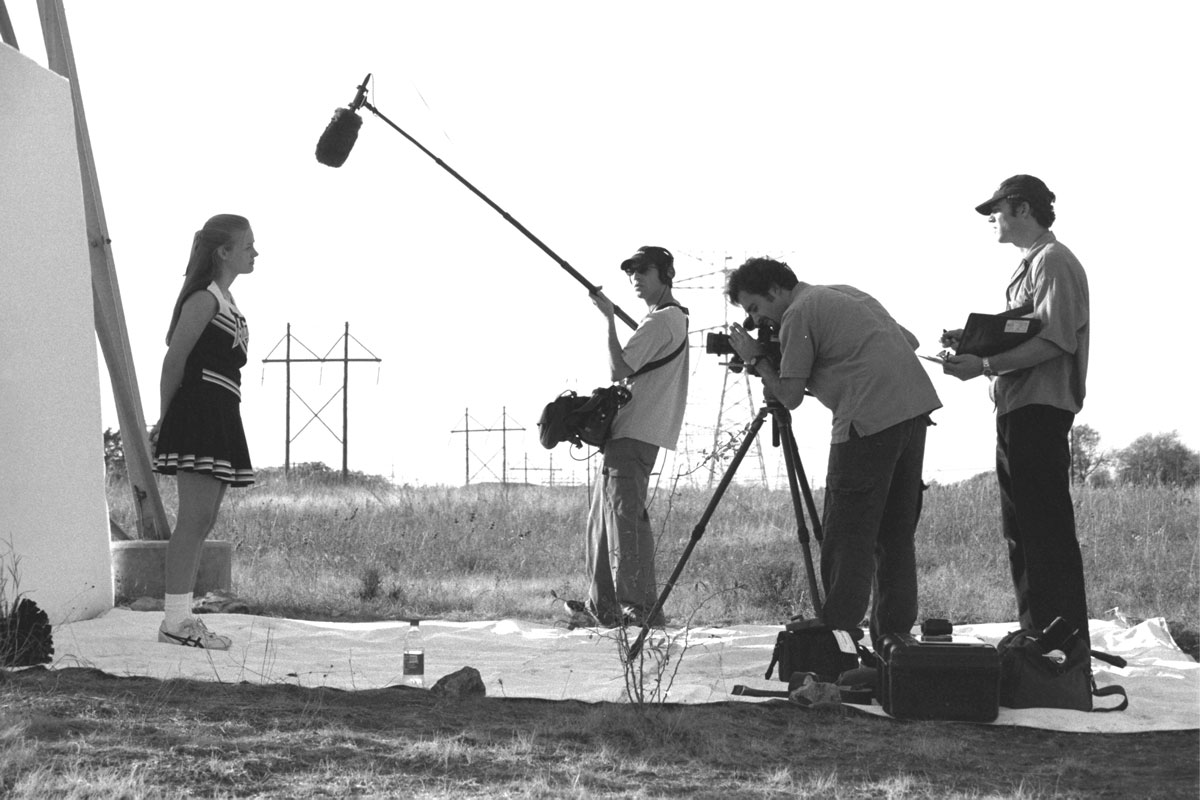 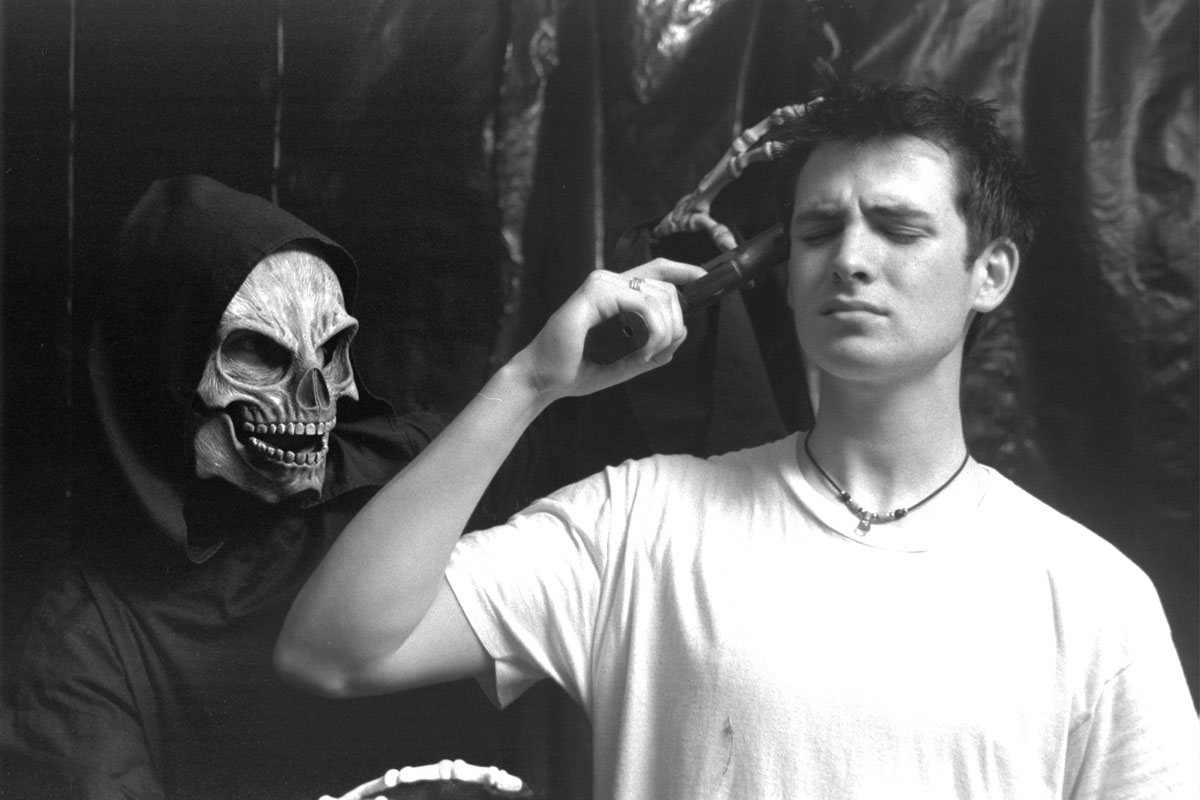 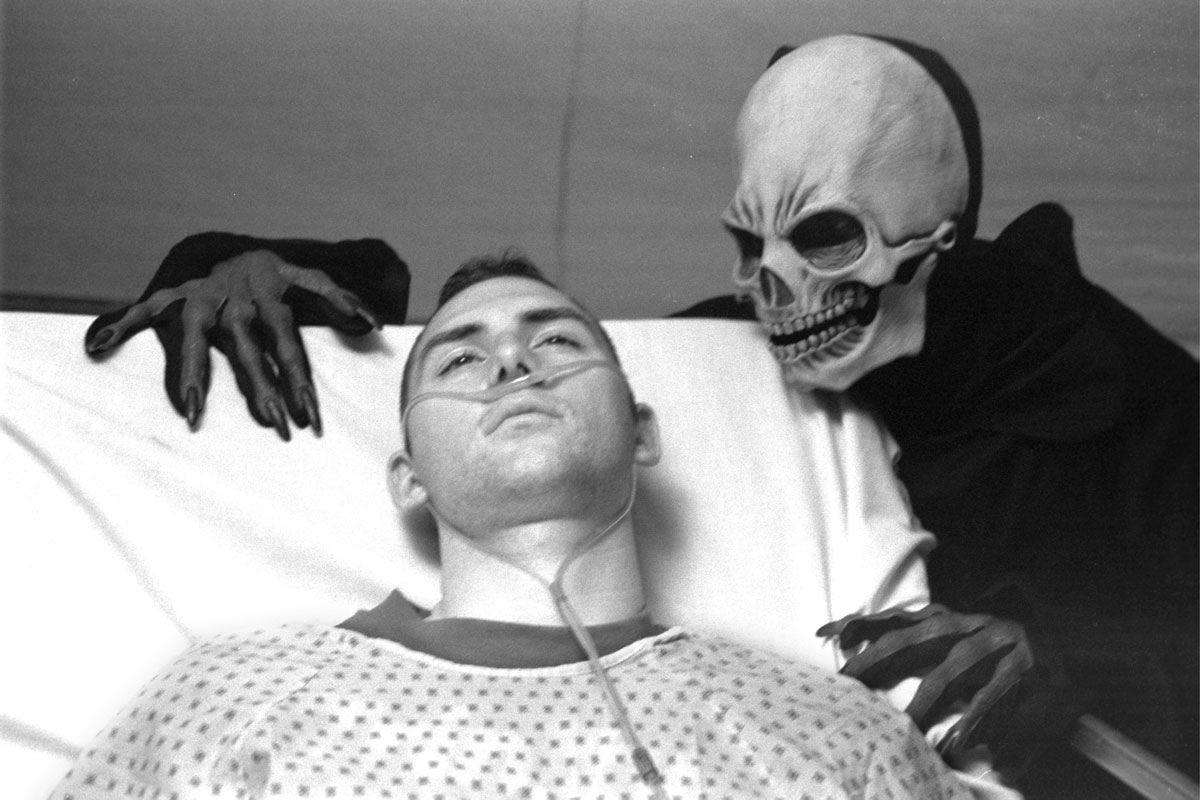 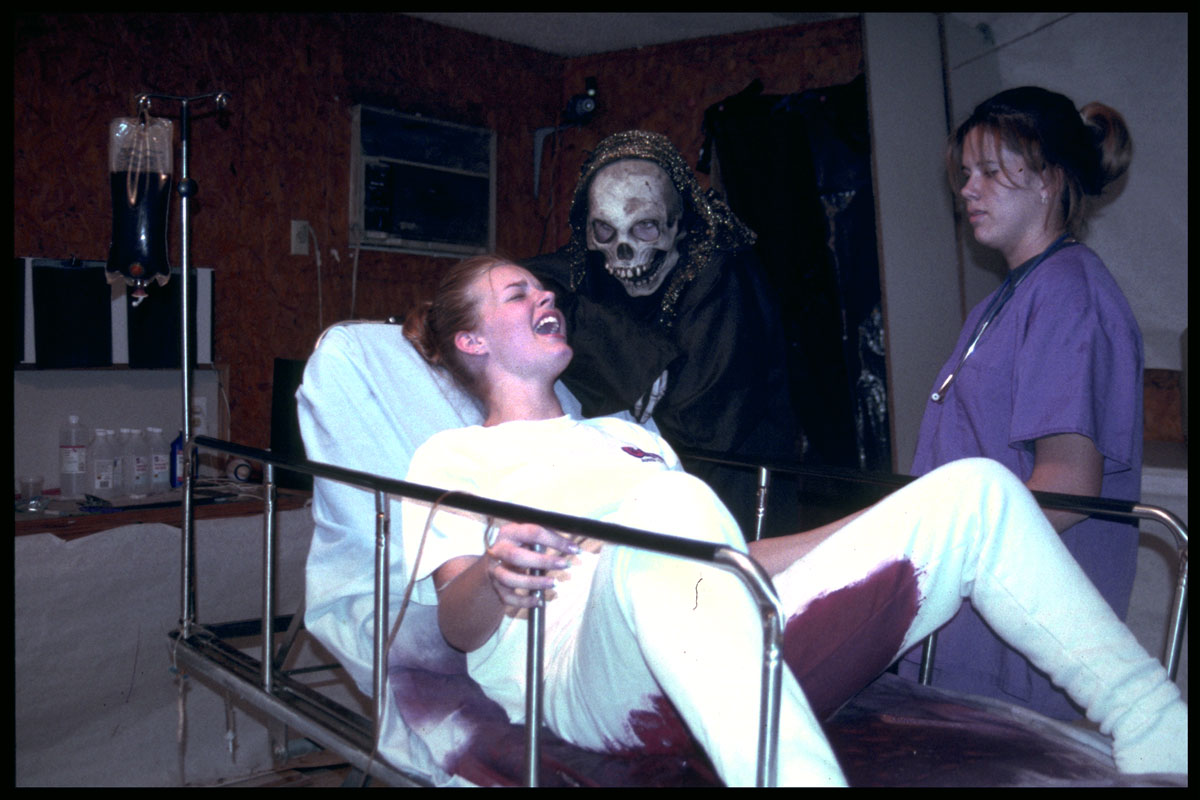 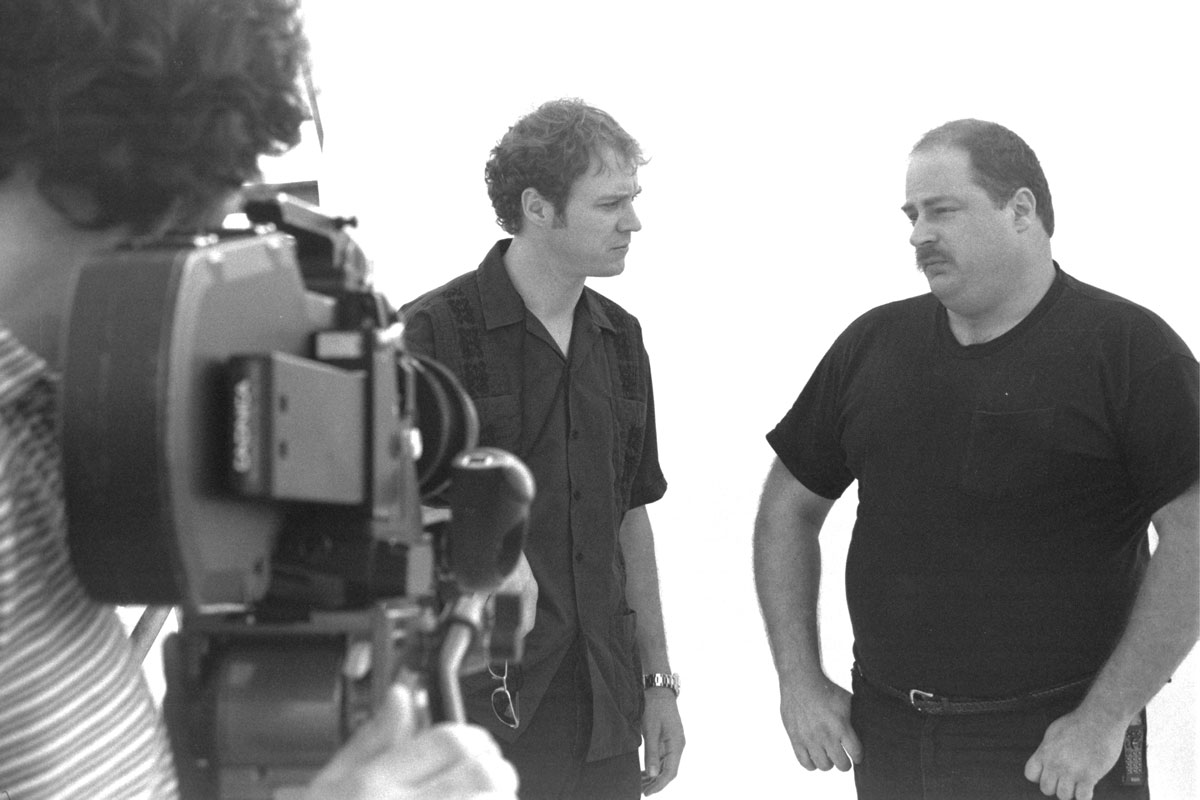 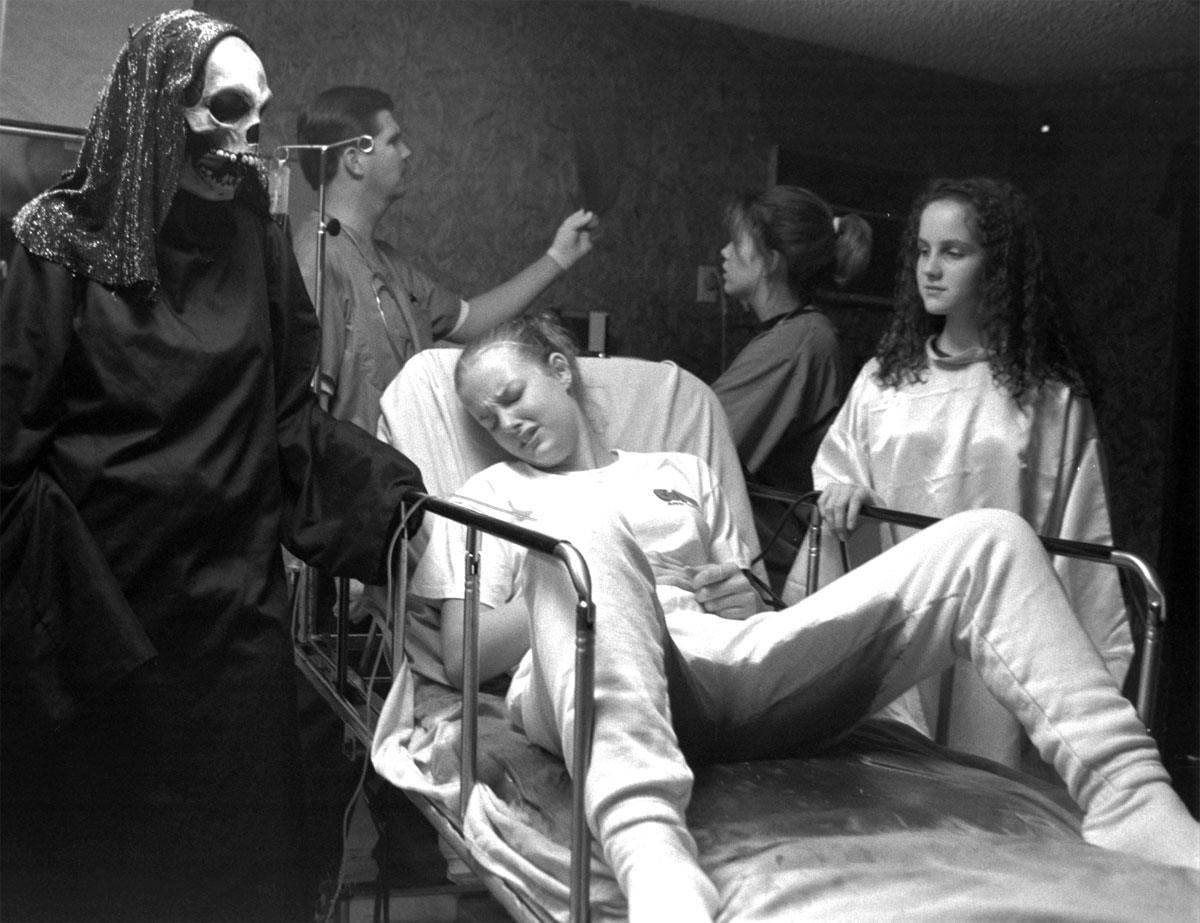 Hell House was shot over the course of 12 weeks in the summer and fall of 2000 just outside Dallas, Texas. Upon completion the film premiered at the Toronto Film Festival in 2001 and then played SXSW. It went on to win awards at the San Francisco film festival and play at festivals around the world. Hell House had a theatrical release through Seventh Arts and had its cable television premier on the Sundance Channel. see more about the film on www.imdb.com/title/tt0301235